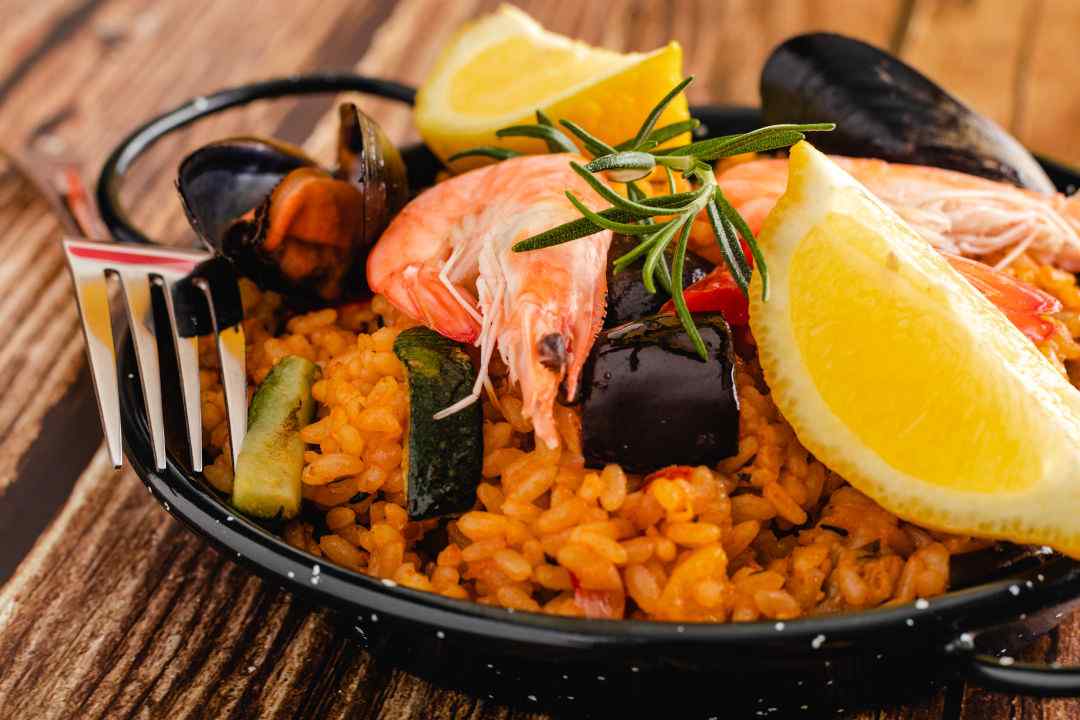 Paella is a simple dish, from the countryside and dine with local produce in the garden cooked on firewood and share with the family on Sunday. So although there are unwritten rules on how to properly serve and eat this popular food, Talking about the protocol was a little extravagant.

To begin with, homemade paella is always eaten in a paella pan (pallo). People sit around and start pouring a portion of the cup in front of them without stopping. If they don’t like something, they leave it in the middle and let someone else pick it up.

In ancient times, people used wooden spoons. Each shop has its own spoons, but these have become obsolete over time and there is no problem using metal spoons.

It is true that some restaurants that offer paella to tourists are forced to hand out small disposable spoons, spoons that hang in the mouth and leave a bad taste. By the way, in the bible of paella we can find precise instructions on the meaning of eating paella.

If there are people at the table or it is more convenient to eat paella on a plate, it is not sacred. No one gets beaten up for using a fork or spilling a carafe. Usually a round plate (or skimmer) (the same one used to make paella) is used to put the paella on the plates so that the bottom can be scraped off and the socarati scraped off.

If you want an explanation, it means that part of the rice sticks to the bottom and is cooked without being too hot. This is not a mistake, on the contrary, it is very clear and interesting.

You have two spoons in one hand and a fork in the other (more common in restaurants). Meat and vegetables are compared to diners, ignoring anyone who wants to eat only rice. Of course, if you tell the chef your plate is full, he won’t be long if he has food to go from the table to you.