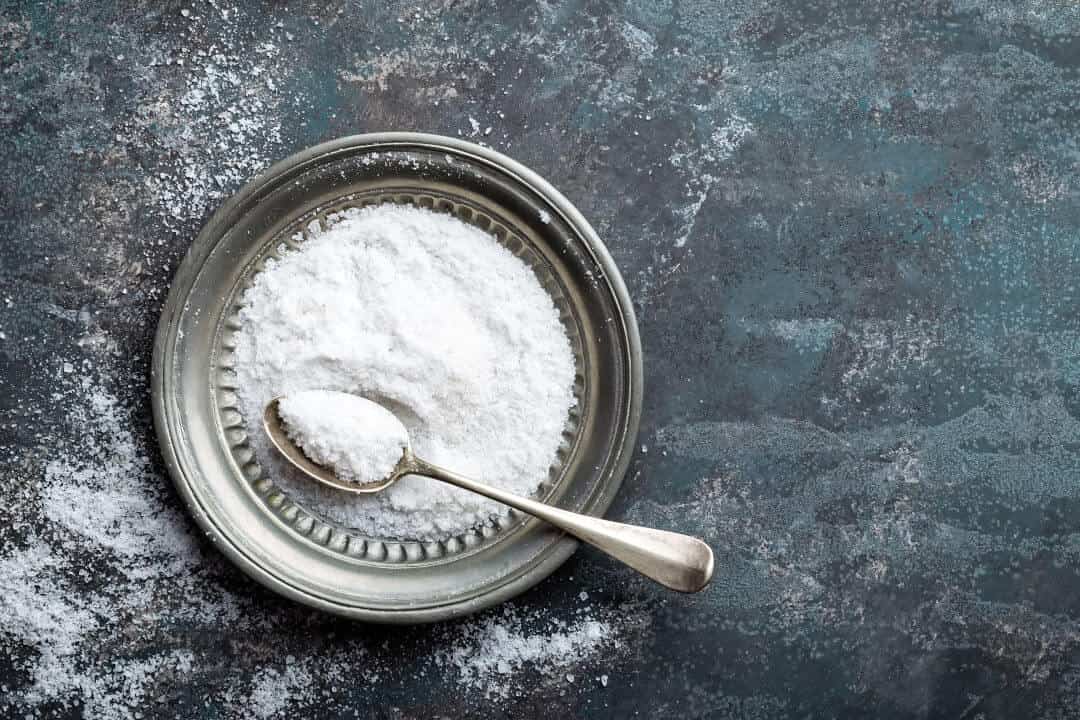 If you have reached this post it is because you are desperately looking for a way to correct that salty paella you are cooking. Faced with a salty paella… what can you do to fix it?

Don’t worry, you may still be able to save it if it’s not too far gone!

If you haven’t added the rice yet, there’s still time!

We understand that you have just tasted the broth just before adding the rice and you have realised that not even your dog eats it. The paella is too salty! What can you do to correct the salty paella?

Take a deep bowl with some broth left in it and a soup ladle (like the ones you use to pour the rice broth on the plate).

After this, you should replace more or less the amount of stock you have removed with water again. And continue boiling with the rest of the stock that is left in the paella for a while, before adding the rice.

What has this achieved? Reducing the amount of stock that was so salty, replacing it with unsalted water. This will mean that we can still save the paella and that we have corrected the salty paella.

However, we can tell you that this paella will probably lack flavour, although it is still edible.

If I have already cooked the rice, what do I do?

If you’ve read this post at the point where you’ve already cooked the rice, the only thing you can do is pick up the phone and order some pizzas to eat hehe.

But this has an explanation: the broth used to make the rice is very measured, and we cannot remove it at this point and replace it with water, as the paella would not taste like anything and, moreover, it would be difficult to get the quantity right…

But we are going to tell you the correct way to measure the salt in the paella, so that it does NOT happen again.

How to measure the salt in the paella? The correct procedure

Fixing a salted paella is difficult, because the salt has already been added and it is not something we can change or remedy. What is important is to control the salt level during the preparation of the paella. Start by salting the meat and a little of the vegetables.

When the water is boiling, it is a good time to taste the broth and see if the paella is good or if it needs more salt.

This way, we will not overdo it with salt and we will not have to fix a salty paella. We will always be in time to add more salt, but we will never overdo it if we start adding less and correct it later, when the broth is boiling.

No recommendations at this time.